Newly arrived in 1872 New York, Jennifer Crispin is caught between a murderous vice crusader, a feminist's ambition to be the first woman president and two mercenaries out to kill the King of Egypt.

What if you could relive someone's death?  What if by merely touching a corpse their final memories flashed through your mind like the final frames of a broken movie? 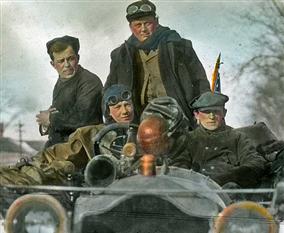 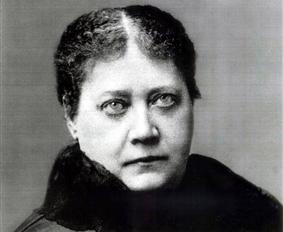 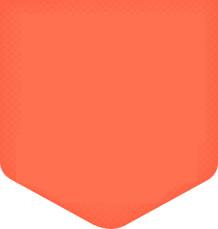 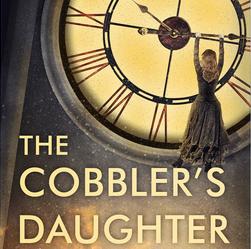 Doctoral student, Margie Chalmers, comes to Scotland to track down a rare bird but instead uncovers, not only a thirty year old mystery and the key to her own missing past, but possibly love. 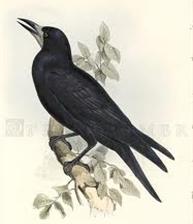 1886, down on her luck and pursued by a murderer, spiritualist Helena Blavatsky struggles to find fame and personal happiness in New York's world of inventors.

King of All Men

A sprawling round the world adventure based on the true but little known story of the 1908 New York to Paris Automobile Race between six international teams. 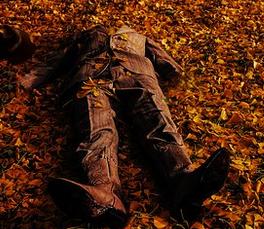